“Welcome to my website – I’m very pleased that you found me. I invite you to come on in to the world of my painting. The site is the new home for a lot of work that’s never been seen before. This is sort of like my playground so EXPLORE and LINGER if you will and I hope you enjoy it. If you’ve any questions please contact me.” – Diarmuid.

Born 1951 – in Germany to Irish parents
Before 1961 – lived in Ireland, England and Austria
1958-60 – began painting in Cyprus
Since 1961 has mostly lived in Ireland
1960-68 – attended boarding schools in Ireland
At St Columba’s, Rathfarnham, Dublin was taught art by Oisín Kelly and Frank Morris
After leaving school, worked in a bookshop for 6 months
1969 – Studied in Florence, Italy, where he met the surrealist Roberto Matta
1969-72 Ulster College of Art and Design
1972-78 Bookshop work, study and travel
1979-81 Worked as a shepherd in Co. Wicklow
1981 Began painting full-time 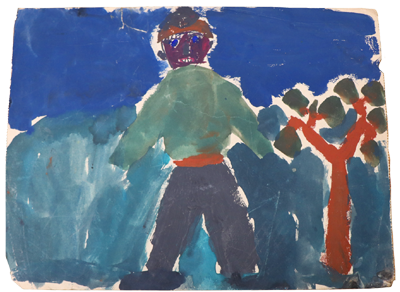 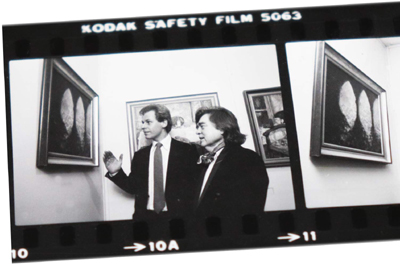 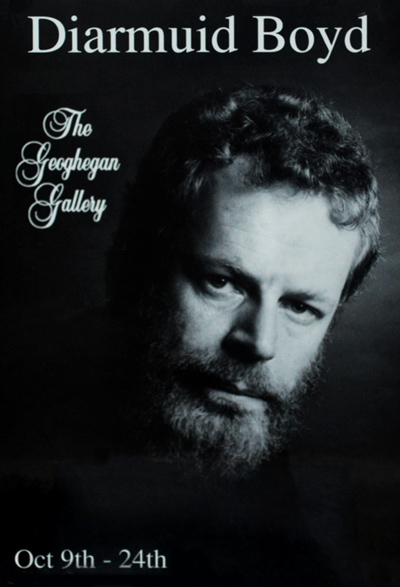 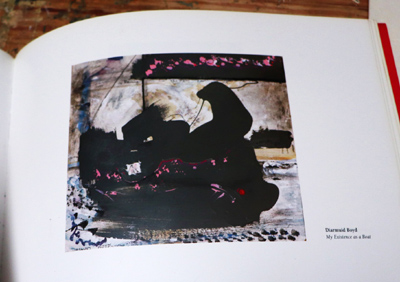 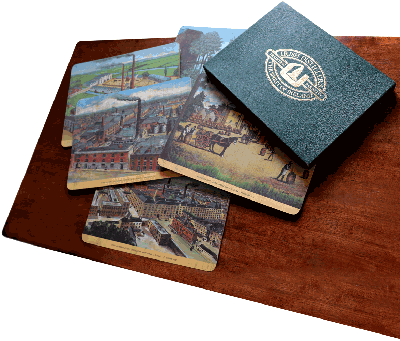 We use cookies to ensure that we give you the best experience on our website. If you continue to use this site we will assume that you are happy with this.ACCEPT